I woke up this morning with a song in my head.

As you can see, the lyrics escape me.  As do most lyrics.

For years, I thought Van Halen was saying “Animal” instead of “Panama”.

When you’re married to a music person like I am, they don’t let you get by with it.  They correct you at every opportunity.  I argued with J-Dub to no avail on that Van Halen one.

But they’re also good for when all you have to work with is bumbumbumbum.

As I pondered the song, I thought it was on oldie from my childhood.  That said, “I’m a yuckmouth, cause I don’t brush.”  It was a commercial from my Saturday Morning Cartoon era of the 1980’s.

But that was not the song. Even though it’s pretty catchy too.

And of course, J-Dub recognized it immediately, and breaks out in song:  I get knocked down, but I get up again, cause you’re never gonna keep me down.

He knew the name of the band, the song, the name of the album, from what country the band hailed,  the trumpets that play in the middle and female voices that start singing “Danny Boy.”

Me?  I didn’t know any of that.  I don’t even know the song, but obviously I’ve heard it somewhere in the background of a movie or department store or somewhere for it to permeate my subconscious.

I don’t know what’s going on in your world today.

Maybe you’ve been knocked down.

But get up, okay? 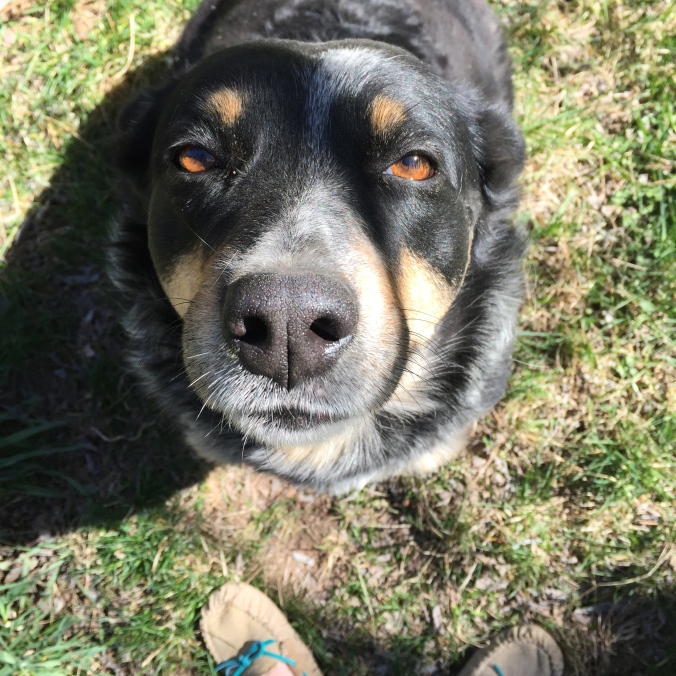