“Not even God can hit a one iron” –Lee Trevino

This is true.  Most golfers don’t even carry one of these bloody things in their bag.  The one iron is a confidence crusher, a fear trip not to be believed, an almost certain guarantee of shame, failure, dumbness and humiliation if you ever have to use one of the things in public view.

All golfers hate and fear the one iron.  It has no angle, no pitch nor any loft.  It is straight up and down like a putter, and the chances of a normal person getting a ball aloft with it are about 1000 to 1.

Few PGA players ever touch the one iron, and most amateurs won’t even have one in their bag, lest the pure ugliness of the iron poison the  beauty of their matched set of $500 clubs.

The one iron is so ugly, they will tell you; so evil and wrong by nature, that it’s mere presence in the bag will cause seven irons to fly off course.  It will make a Ben Crenshaw putt like some school boy whose only existence  is to see how far he can drive the ball.

The one iron is usually the cheapest club in the 50 percent off barrel which sits all alone among the seastraw hats and the Titlest visors.  Charlie Manson once said he’d rather hit a whippy hickory shafted Bobby Jones two iron than the best one iron made (I tell you this to show how diversified golfers are).  Or perhaps they’re just bedrock crazies.  Trevino said, “Not even God can hit a one iron”, which proved to be true in Trevino’s case—but so what?  I can flat out hit a one iron.  I can mortally kill a one iron.  The Ping Eye 2 Berylium one iron is my favorite golf club.

One night at Gene Cryer’s driving range in Pampa, Texas it felt so weird the first time I hefted a Ping one iron.  It felt like an extension of my arms that soft summer evening.  I teed the ball up and lashed it about 240 yards down the middle.

I then placed about five or six more out there where you could cover the whole bunch with a J.C. Penny sheet.  A deathly silence fell on the crowd that summer night at the driving range, as I continued to hit balls out at the 250 marker.

“Hot Damn,” I thought.  “This is it.  This is the club that will put my game on an entirely different plane.  This is wonderful.  The people were frozen and stunned, they made me an object of worship, a real hero of golf.

They were like law students watching closely as my old friend Mike Stone won five DWI cases in a row.  He worked best when he was under a bit of pressure and always in the face of huge odds.  Mike couldn’t hit the one iron, but in the courtroom he could walk with the kings. 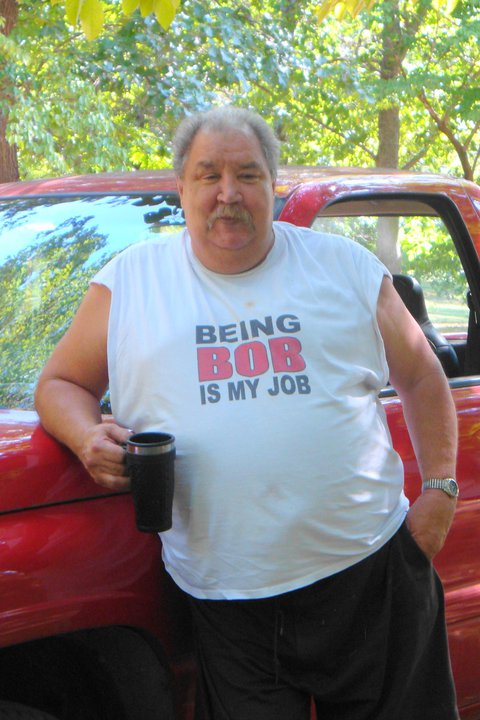