We have these two dogs. 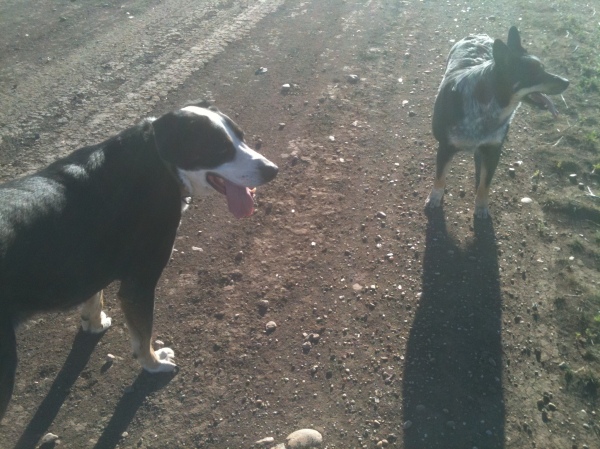 Grace is so appropriately named and could have easily been named Faith.  She is loyal to the end.  Always there right beside you.

Drew on the other hand, should have been named Retard.

We have some pipe lying around because

1) we live in the country and country people acquire crap like pipe
2) J-Dub was going to build something but instead it’s laid in the pasture collecting rabbits. 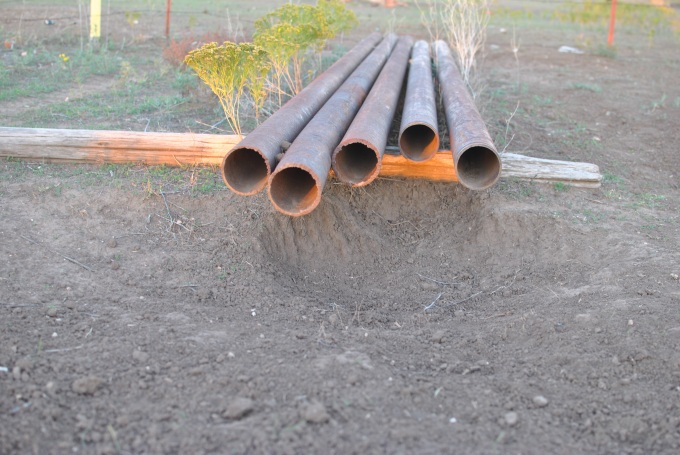 Our dogs are outside dogs who live in the backyard, lush with dirt, having trampled or eaten every stitch of grass or weeds that ever attempted to grow there.  But each evening when it’s time to do the evening chores, we let the dogs out.  Who let the dogs out?  I said we do.  Opening the backyard fence gate is like shooting off a gun in the 50 meter dash.  Away they go, barreling past, knocking you down if you hadn’t the foresight to move quickly, sprinting towards the wide openness.

Grace runs a little pace and then realizes she is Grace the Faithful and comes back and follows whomever is doing chores, getting the hay, the horse feed, gathering the eggs.  She’s their little sidekick.

Drew the Retard on the other hand, heads to the pipe.  Because once upon a time, many moons ago,  he chased a rabbit.  And maybe that rabbit ran into the pipe.  So Retard thinks it’s still in there and he is determined to chase it out.

Every night this is his routine.  After he has run circles around the pipe, sniffing and wagging,  he then begins to dig.  Because if he can’t sniff that nonexistent rabbit out of there, by golly, he’ll dig it out. He starts at one end of the pipe digging ferociously, runs to the other side and digs ferociously over there, then back to the beginning, ad nauseum. 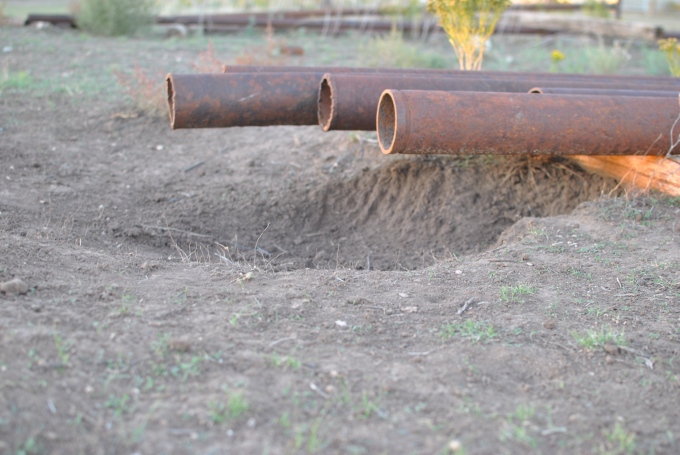 Perhaps he’s digging a grave for the nonexistent rabbit when he ousts him from the pipe in which he does not live.

Finally around sundown, panting and bloody toenails, he is exhausted.  But he will not leave his post.  No sirree, not this soldier.  While Grace the Faithful lies on the porch waiting on master to put her up, Drew the Retard lies beside the pipe and keeps vigil on the nonexistent rabbits until we have to call him home to his lush dirt backyard to rest up for his next night of rabbit chasing. 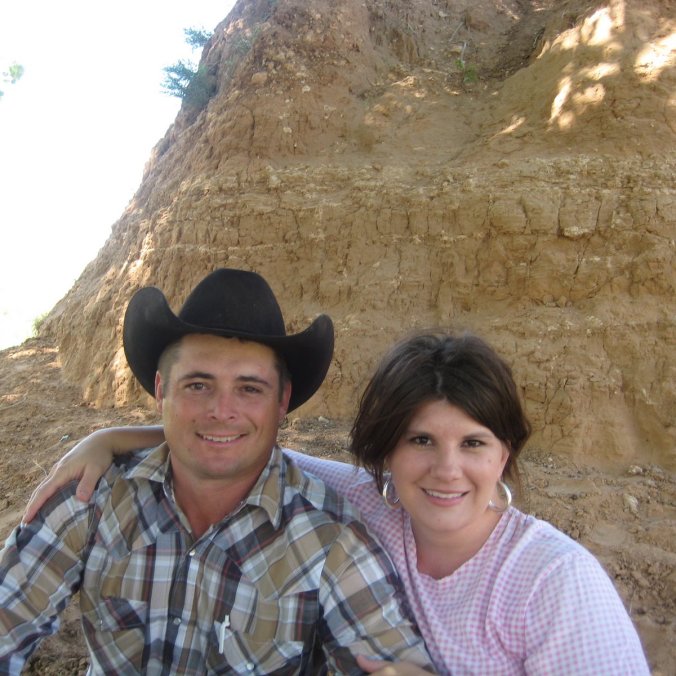