I just so happen to be one of the unfortunate souls who’ve been cursed with a sweet tooth.  Mine doesn’t hide in the back with the molars, but actually lives up front and center and it makes sure that it gets noticed when a hankering comes along, which is just about every day around four o’clock.  And sometimes at 2:00, and it’s been known to complain at 8:30 in the morning and then give me fits about every 2 hours afterwards.

I’ve kicked the sugar habit in the past before and really, I’ll agree, that the first 2 or 3 days are the worst but if you can make it past that, it does get easier.  I need to kick the sugar habit again, but it is hard when Sebastian the Sweet Tooth bellows and moans and groans like he does.  He’s like a spoiled child in the grocery store kicking and squalling until you give in on the candy aisle.  He needs quieting and that comes in the form of any sort of sweet in the house.  I happen to be married to a fellow sweet tooth harborer, and you can bet there’s usually a cookie or a brownie, a cake or a scone lying around to curb the fit.  When I’m in dire straits to hush Sebastian the Sweet Tooth, I pop open the Semi-sweet chocolate chips and have a small handful.  Sometimes two.  And sometimes with a spoon of peanut butter.

But the worst temptation of all for Sebastian the Sweet Tooth is Sara Lee All Butter Pound Cake.  It’s actually not allowed in the house unless there’s a special occasion or a weak moment, usually the latter.   It doesn’t last; the pound cake not the weak moment.  And I mean it won’t last 2 days.  Even if it’s the family size all butter pound cake.  Family Size means just enough for me and Sebastian.  I like it cold, not frozen or room temperature and I find myself with a butter knife in hand, eating it by the slice repetitively.  My sweet husband will buy it for me every now and then as a profession of his love because obviously he doesn’t mind loving a curvy woman.  He knows the way to my heart.

This past week J-Dub went grocery shopping.  Unpacking the white plastic sacks, he reached his hand in one and with a coy little smile he said, “I got you something.”  I was hoping I was right when I guessed.  Yes.  Yes.  Yes.  Sara Lee All Butter Pound Cake.   I waited until the next morning around 8:30 when Sebastian the Sweet Tooth awoke grouchily.  I noticed on opening the package that the lid stuck to the cake more than usual and pulled off quite a bit of the top layer.   I sat down with my cup of coffee, because there aint much better than coffee and cake wouldn’t you agree, I sliced the end piece, took a bite, and made a dreadful face.

It was awful!  So I took another bite.  I had to.  Perhaps my taste buds had gone awry over night.  It was sticky, and instead of a firm texture it had more of an angel food cake texture, sort of spongy, and a terribly salty aftertaste.  Well, I finished the piece, thinking surely it was just me, but I didn’t enjoy it.

So at lunch, Sebastian the Sweet Tooth and I attempted another piece since that crusty end piece really is never all that good.  But we got the same results.  Awful.  I checked the date on the package and it had like a year left, you know all those preservatives.  Upon further inspection, I noticed something I had never noticed, and you can bet I had looked at the cover of that pound cake plenty in my time.  But right there it said “now more moist”.  What?????  That could only mean one thing.  My taste buds are fine and dandy and instead the recipe to my beloved All Butter pound cake had been altered.

Now I’ve been upset before in my life.  When I get upset, the first thing I want to do is react in some way that is unbecoming to myself with screams and stomps and plenty of embarrassment and regret following.  So more often than not, I allow logic to win and I start talking to that street fighter in my head.  I talk him out of any reactions that are bubbling in my belly, expanding with force and trying to push themselves to the top of my throat and out of my mouth.

But this?  This was too much.  They’d gone and messed up my Sara Lee Pound cake.  I couldn’t just let it go.

So I emailed them and asked them if they had indeed changed the recipe and kindly told them that I prefer the old cake better and to please change it back.  I received an email from them in about 24 hours, explaining that yes they did change the “formula” because people complained about it being to dry, but they received an overwhelming amount of new complaints with the new “formula” and were returning to the original.  My heart leapt.

Today I received a coupon from Sara Lee for a free product up to $6.99 in value.  That amount  will more than cover a family size *ORIGINAL* pound cake for sure.

Sara Lee,  Sebastian and I thank you!!!! 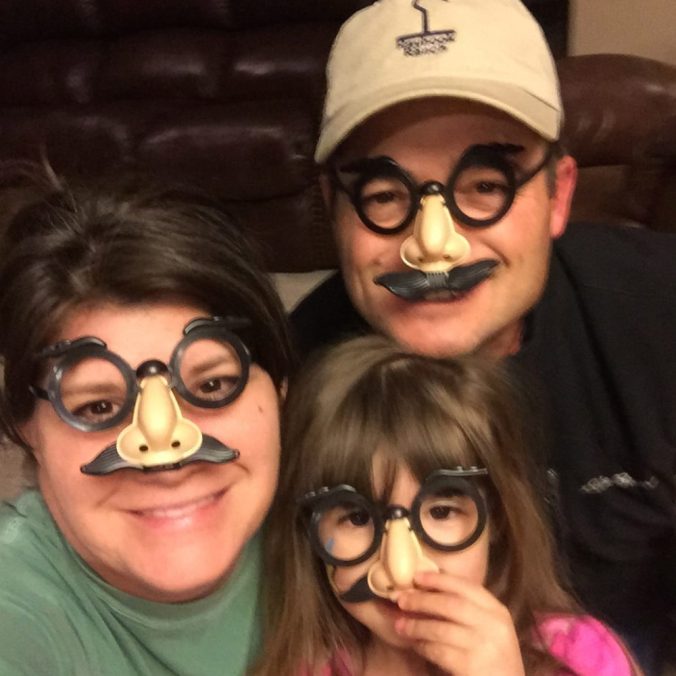 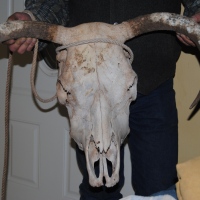