My baby girl, my only child has completed her Pre-K year. I couldn’t be more proud of her.

I know, I know, it’s a little silly when you think about being proud of completing pre-k, right? It’s not like she wrote research papers or received an associate degree while taking high school classes or worked a part-time job and maintained the A Honor Roll, or that she’s off to some Ivy League School. Like what did she really do that I should be so proud? Well, I’ll tell you what she did first and foremost. She blossomed! She blossomed and learned in so many different areas! That’s why I’m proud. 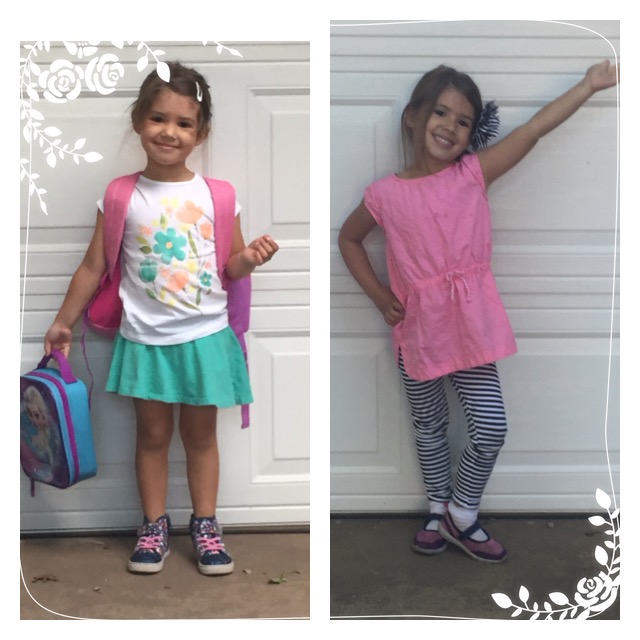 You might not be able to tell, but she grew an inch and gained 5 pounds too!

The little buttercup went from being mostly shy and timid to outgoing and confident. Granted, she still gets a little nervous talking to people, but at least she’s not hiding behind my legs anymore. As much, anyway.  That’s why I’m proud.

Of course she learned lots of academic type of things. She can read several words and a few little books, she has great number sense, and a lot of common sense as well. She tries her best at everything she does and wants to succeed. She is responsible and superb! That’s why I’m proud.

She also did big 5-year-old things this year, like learning to tie her shoes and fix her own hair, which might look a fright most of the time, but she does it herself and her independence and self-confidence is more important in the big scheme of things than a perfect hair-do.  She also decided that she can put herself to bed and sleep alone. But every 4th night, I can still sleep with her. She’s growing up independent and confident. That’s why I’m proud.

She worked so hard in both her dance and gymnastics classes and more importantly had fun doing it. She can swing herself on the swings with just one push to get her started, and cross the monkey bars by herself. She is learning that hard work pays off and  practice does make almost-perfect. She is learning that things may be hard at first, but not to give up, keep on trying and eventually you’ll get there. That’s why I’m proud.

She is good and kind and thoughtful which is the most important aspects I would like her to develop in her years of learning.  I want her to know that it is better to be a friend to someone who needs one, than to fit in with the “in-crowd”. I want her to know that not everything is going to come easy, but she’ll never be disappointed in herself for knowing she gave it her all. She learned more this year of the important stuff than she might learn her entire academic career. Her foundation is laid.

These next 13 years are going to fly by. I know that all too well. It may be that some day she’ll be off to an Ivy League School, or maybe she’ll backpack across Europe. As long as she stays true to herself and discovers happiness in her journeys is my heart’s desire for her. It may seem silly to you that I write these milestones down, but I know my memories won’t always be as clear and I want to remember it all: every little accomplishment, every single stepping stone on her path to wherever she is heading.

She is such a joy, and I am so very proud to call her mine. 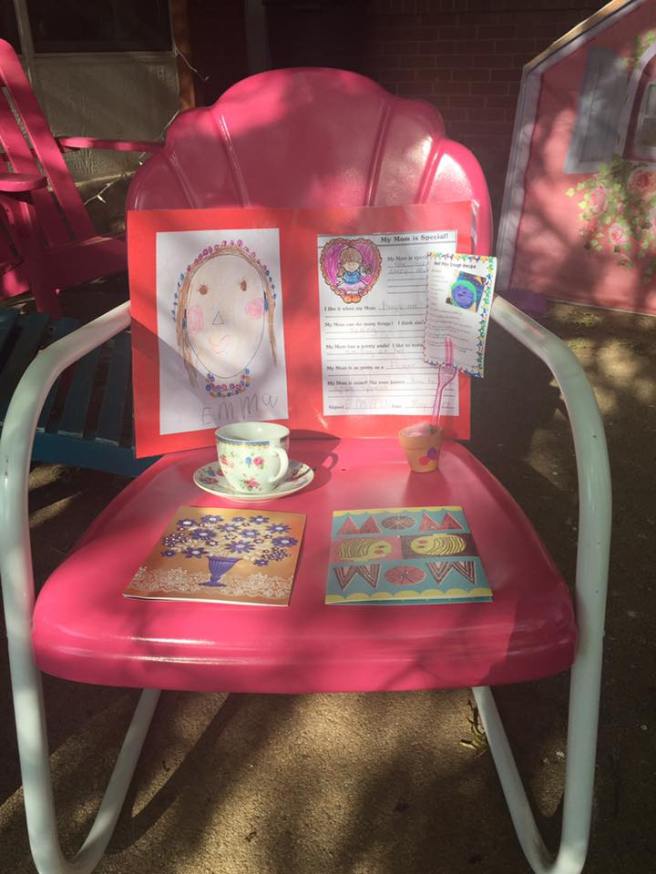 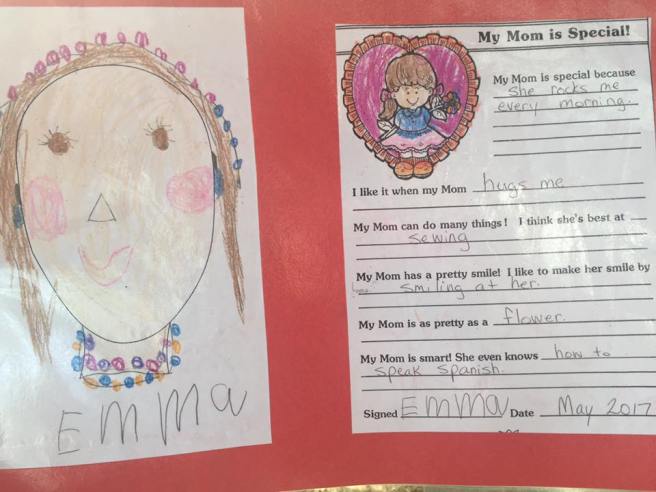 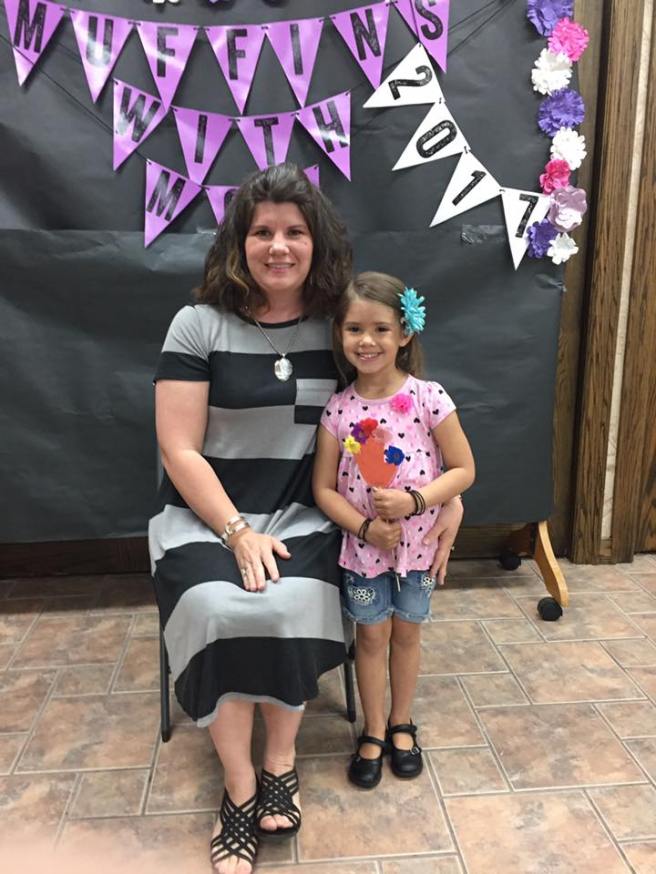