I’m three days late, but I wanted to take some time and reflect on the year 2011. It’s long gone now,  but still deserves some time of remembrance. Any blogger worth their weight in blogging ability has already accomplished this feat, however, it’s me we’re talking about here.

I began this post a couple of days ago with the best of intentions, but I was (and still am) having trouble getting my thoughts nailed down to make it coherent, but alas, I’ll try.

I’m experiencing mixed emotions about the new year, and about saying good-bye to the old.  This is a new phenomenon for me.  I usually wake up on January first of whatever year it happens to be, and go about my usual life.  Just another day.  But this January 1st, 2012, I found myself  at a crossroads.  There’s a song by the Bellamy Brothers where one line says, “he’s an old hippie and he don’t know what to do, should he hang on to the old, should he grab on to the new.”  Oh how I can  relate.

How little did I know that with creation comes change or perhaps change begets creation.  But I can look back now and affirm, create was my word.

We lost my dad to a heart attack in February and I began to create a life of only memories.  Whether through facebook or blog comments or email or phone calls, we spoke daily.  I’m thankful for technology, for through that our relationship grew closer and we knew each other better than ever.  Creating a new life without him has been hard for me.

Less than a month after burying my dad, J-Dub and I packed our horse trailer with boxes and furniture and moved to a place outside of town.  A place that needed (and still does) a lot of work.  We had spent the previous winter attempting to create a home for ourselves along with a  plethora of mistakes, problems and money that come with home improvements.  Moving is life changing and not knowing where the dadgum lightbulbs are kept is more than irritating.  Shortly after moving in, like 4 days, I got a box of little chicks in the mail and my life was changed forever!  I spent the spring and summer, raising those babies and adjusting to the country life with snakes in the front yard, water wells breaking, drought, wild fires and wind.  And with wind, lots and lots of dust.

In May, I felt like I was losing my ever loving mind.  I believed Satan had come in and taken control of my body.  I felt like a raging lunatic, and then while on a trip visiting my dad’s grave for Memorial Day weekend, I discovered the cause of my angst.  I was pregnant.  So the summer was spent in shock and adjustment.  And the fall was spent in shock and adjustment.  And now that we are three weeks away from giving birth, I’m still in disbelief and adjusting.  Someone told me in a comment on this blog that God gives us nine months to prepare for childbirth.  I’m here to tell you, I probably could be a pretty good elephant because nine months isn’t enough time for me.

Although I desired to create great writing, and a wonderful home, and new and beautiful things in 2011, I never would have fathomed that I would create a daughter. What a change.  What a creation. What a scary experience.

Plans for building a new fence and putting up a barn were replaced with painting a nursery and choosing a name.  A whole new dimension has been added to my life.  God has given me a great task.  He has chosen me to be the mother of a little girl who I worry I won’t do right by.

My 2011 was a year of adjustment. Lots of changes took place, the kind of changes that rate high up on the stress level list.  So why don’t I want to move on?  As I ponder, I decide it must be the familiarity of  the old and the fear of the new.  I am embarking on this new year,  expecting more changes and I’m frightened that the struggles I faced in 2011 will follow me into the new year.

I’ve been weepy the last two days and it appears this day is no different.  My present prayer is that my sorrow will be turned to joy, my worry will be changed to rejoicing.

Like the old hippie, should I hang on to the old or should I grab onto the new?

If I look to the scriptures, I am instructed to remember the days of old, remember what God has done for me, how He has carried me through, and then press forward to what is ahead, walk by faith, finish the race, and trust in the Lord. 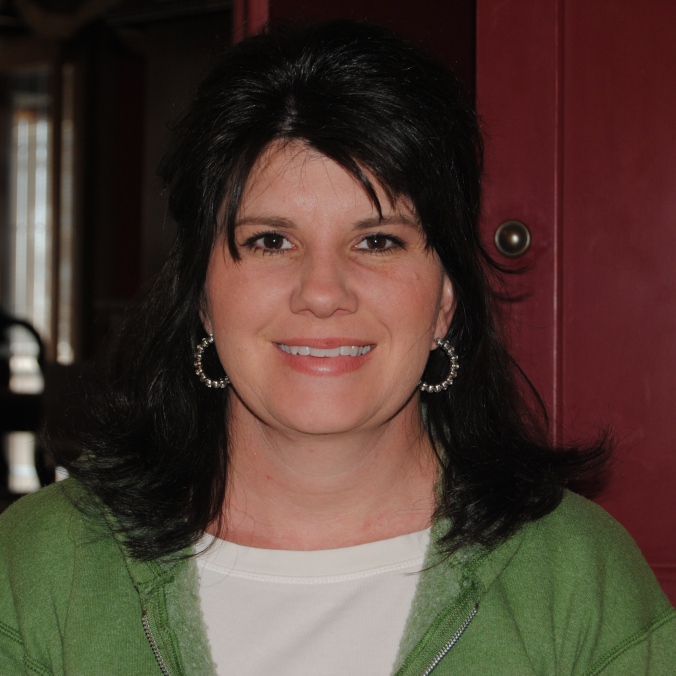