Today I will look for God.

Just like I do everyday, at least on the days I’m not too harried.

It is easy to find him in spring with new life imminent.

It is easy to find him in summer with its long, lazy days.

It is not hard to find him in autumn, with its glorious bursting colors.

In winter I find him on the branches of seemingly dead trees glistening with ice.

I hear him in the birdsong as they bravely carry on, encouraging one another.

I find him in the crunchy blades of grass under my boots.

I feel his breath on my cheeks and nose.

I see him in a multitude of grackles pecking a frozen ground.

I hear him in the heavy silence all around. Be still and listen.

In the winter season, he is still there.

I read the following poem on a stormy afternoon while lying in bed. The window was open and great gusts of wind carried in the smell of an approaching spring thunderstorm. Even as the sky darkened with ominous clouds, I felt at peace. A peace I wish you could know. A peace I wish everyone could know.

I happened upon this poem, not by chance I’m sure. It spoke so loudly to me, so clearly, as if it held all the answers.

I felt it needs to be shared.  It was written by Max Ehrmann in 1927, yet its words are timeless. Read it slow. Take it in. Roll it around in your mind. I personally plan to commit it to memory. I would love to hear your thoughts on it.

Strive to be happy.

“Go placidly amid the noise and the haste, and remember what peace there may be in silence. As far as possible, without surrender, be on good terms with all persons.

Speak your truth quietly and clearly; and listen to others, even to the dull and the ignorant; they too have their story.

Avoid loud and aggressive persons; they are vexatious to the spirit. If you compare yourself with others, you may become vain or bitter, for always there will be greater and lesser persons than yourself.

Enjoy your achievements as well as your plans. Keep interested in your own career, however humble; it is a real possession in the changing fortunes of time.

Exercise caution in your business affairs, for the world is full of trickery. But let this not blind you to what virtue there is; many persons strive for high ideals, and everywhere life is full of heroism.

Be yourself. Especially, do not feign affection. Neither be cynical about love; for in the face of all aridity and disenchantment it is as perennial as the grass.

Take kindly the counsel of the years, gracefully surrendering the things of youth.

Nurture strength of spirit to shield you in sudden misfortune. But do not distress yourself with dark imaginings. Many fears are born of fatigue and loneliness.

Beyond a wholesome discipline, be gentle with yourself. You are a child of the universe no less than the trees and the stars; you have a right to be here.

And whether or not it is clear to you, no doubt the universe is unfolding as it should. Therefore be at peace with God, whatever you conceive Him to be.

And whatever your labors and aspirations, in the noisy confusion of life, keep peace in your soul. With all its sham, drudgery and broken dreams, it is still a beautiful world. Be cheerful. Strive to be happy.” 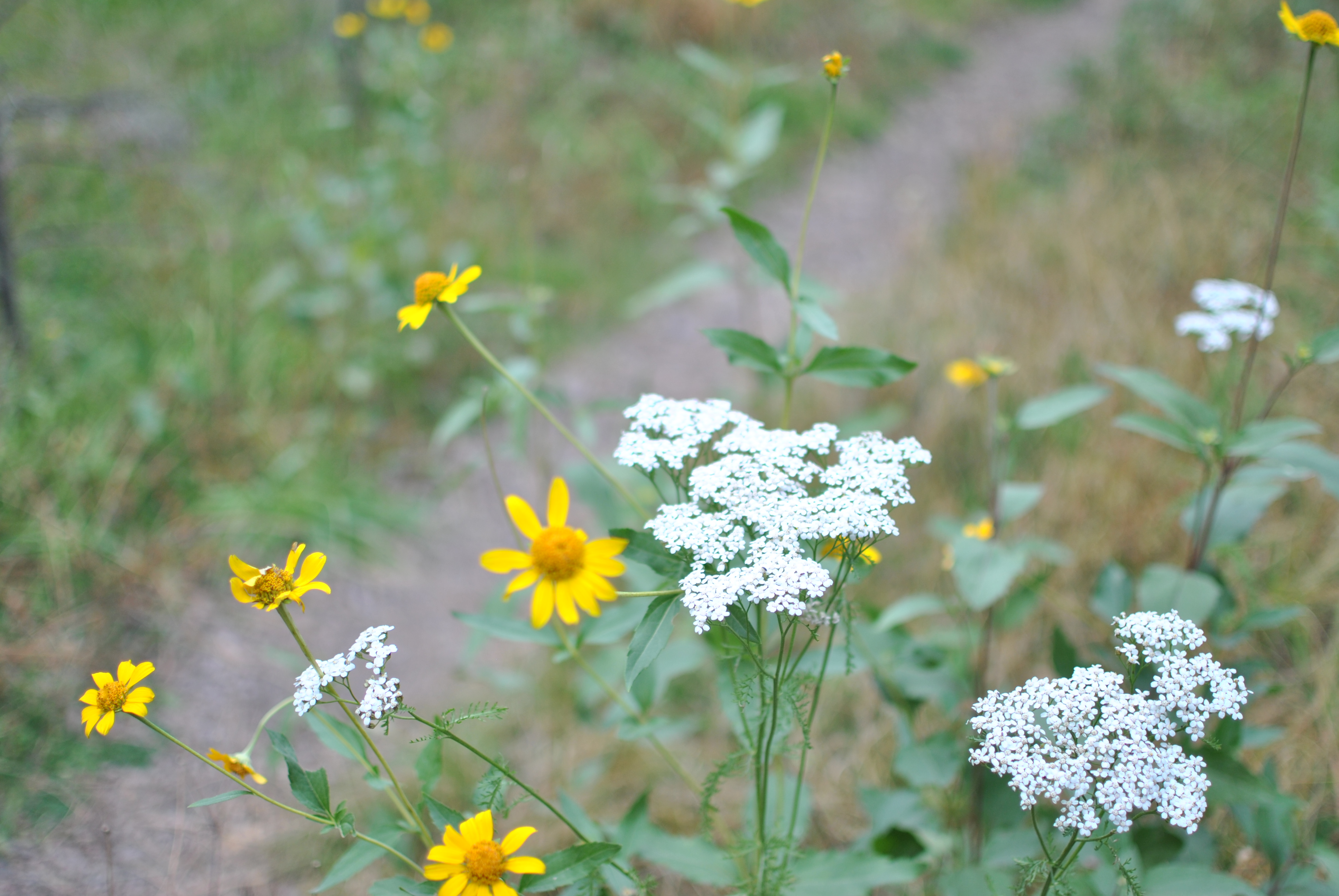 Lose this day loitering—-’twill be the same story

Tomorrow and the next more dilatory;

Each indecision brings its own delays,

Are you in earnest? Seize this very minute—

Boldness has genius, power and magic in it.

Only engage, and then the mind grows heated—

Begin it, and then the work will be completed!

This is a poem I read the other day.  It spoke to me so much I copied it and taped it to my wall.  Every day I read it, and yet…..well you know the rest of the story.

It is so very inspiring, and at the same time it still doesn’t do the job.  A cattle prod.  That’s what I need….a cattle prod.

As part of my daily blog reading, I hopped over and read the Pioneer Woman’s website.   A couple of days back, she wrote a few haikus about the man who makes her hiney tingle.  Immediately, she reminded me of my Uncle Leon.  Not because they both live in Oklahoma, or not because they’re both old hippies, but they are both haiku writers.  I figured if PW can write haikus, then I can too.  Except I can’t really write haikus. So I took the liberty, (hope you don’t mind uncle), to pop over to my Uncle Leon’s Facebook page and click older posts, older posts, older posts a bajillion times until I compiled a sampling of his genius.

the little old man
wonders of his existence
counting syllables

It’s like he has a Haiku-0-rama on his page.  People wish him happy birthday in haiku.  Friends respond to his posts in haiku.  Then the other day, he posted this……

For the truly insane. Write a Haiku poem, where the first letter of each line makes a three-letter word.

Why should we do this?
He doesn’t know the answer
You must help him now.

And boy did the haikus flow in.

Haikus aren’t terribly hard to write, unless you’re me.  Simply put, they are  3 line poems following a 5-7-5 syllable rule.

Here is my best effort:

Write me a haiku

In the comments underneath

This below is not a haiku, but just something I love and a bit of inspiration for all you poets out there!

You’re a poet and don’t know it,  but your feet show it.

This morning I woke up to see,
The bathroom scales lying at me.

Up five pounds, that can’t be right,
The pumpkin pie had Cool Whip light!

There’s nothing left to do but wish,
I hadn’t eaten that eleventh dish.

If I don’t get my butt in gear,
I’ll  be the butterball next year.

Dirty dishes pile the sink,
Toss ’em out and buy more I think.

The turkey carcass is out back,
A special treat for an alley cat.

The family fight I did endure,
four weeks till Christmas, then some more.

I’m not a poet, you will find,
Tryptophan has clogged my mind.

by Angel aka Butterball