I quit facebook.  It was huge for me.  I think either today, tomorrow, or the next day marks two weeks.  Two weeks!

I don’t even know why I did it, except that somewhere in the past few years, months, weeks, or days, when it happened I’m not sure, but at some point, I kind of lost myself.  It’s not face book’s fault, but just a combination of my choices.  Maybe it’s never happened to you, but I got to the point where I just found myself sick to death of everything, including myself.  So I pulled the plug.  I can’t pretend it wasn’t hard.  Within moments my mind was racing with pathetic thoughts. The first thing I worried about was that if I died, while not on Facebook, no one would be able to visit my wall to eulogize me and tell my loved ones how much they missed me.  Or give a nice story.  Or even know I died at all.  That thought process right there may be indicative of the health of my mind at the time.

The next thought, after the death one, was that my sister’s birthday was coming up in a couple of days and just how was I going to handle that?  Usually it was an ol’ happy bd fb post, but now I would need an alternate method.  To the card store I went.   It got me thinking that I didn’t receive one card in the mail on my previous birthday, except from Bealls, the local department store, with a friendly $10 gift to use toward my purchase.  I may not have received a card for my birthday, but I know I probably got more than a hundred fb messages.  What is that saying about us as people?  Anything at all?  Sending cards will soon be filed away in the same archaic vault as sending a lock of hair to a loved one.  I almost sent one to my sister, just for old times sake.

Then over the next few days of my fb fast, I would catch myself thinking “I should put that on Facebook”.  Or wondering about certain people who I only kept in contact with through that venue.  It was comparable to a grieving process, how for a brief moment you  pick up the phone to call your mom or your dad, only to remember they’re no longer living.  But as the days passed, it became easier and better.  I haven’t really missed it.  Except maybe, a little.

I did want to post Ashlynn’s first day of 10th grade, so here it is: 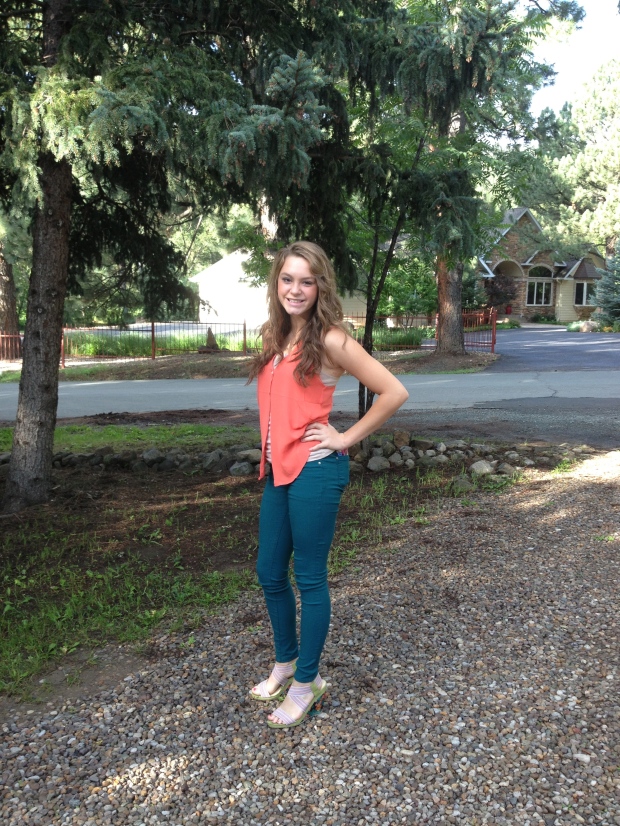 Isn’t she lovely?  This was the day after she was released from the hospital with yet another stomach blockage due to adhesions.  It had been a while since we have had to deal with this, and it was downright scary. She spent three days in there feeling terribly.  Normally, I would have been straight on fb for prayer, because it is a great avenue for that.  My sister kept the Facebook world updated and many prayers came for healing and I am much appreciative. I know her healing is from God and I know the many prayers of friends and family reached the heavens. 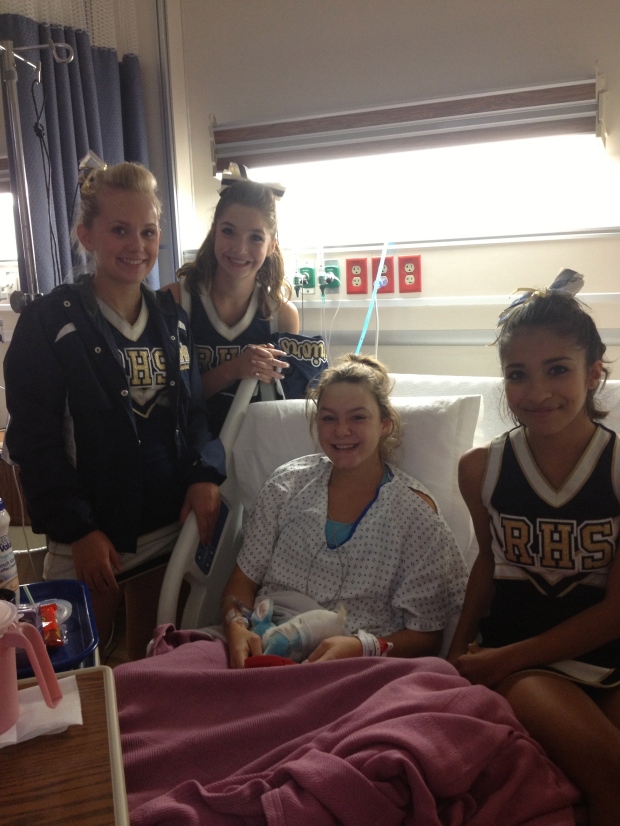 Friends helped keep her spirits up.  She developed a nasty cough right afterwards, but about has that whipped now too and is on to smooth sailing.

So here it is nearly September, and we are squeezing the last drops out of summer as we can.  We went and took Emma out on a paddle boat the other day and found ourselves way too far out with just a few minutes to get back.  Our thighs were burning trying to get back to the dock in time.  Emma was crying in the beginning, she is such a cautious child and really tends to get anxious at new things, but she was all smiles in no time.  A package of m&m’s might have helped. 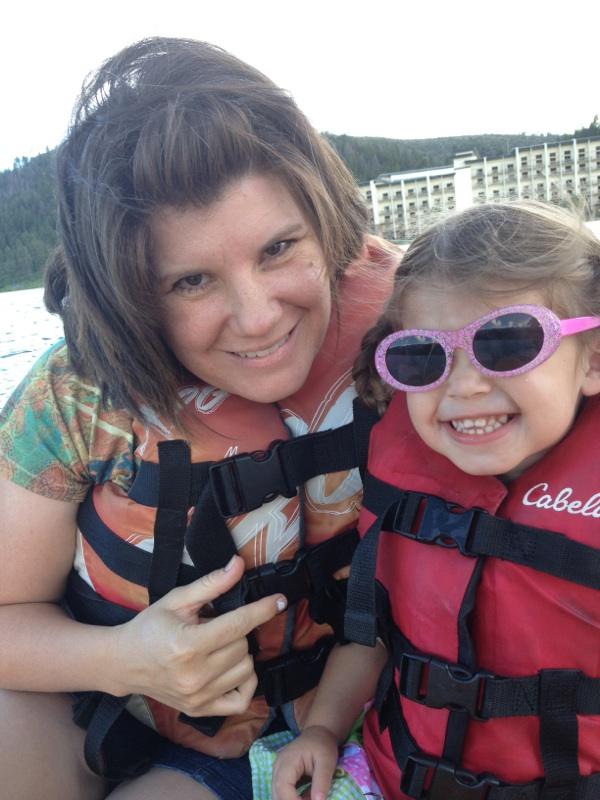 She’s a full blooded two and a half year old now and keeps me laughing.  She’s so good and a true blessing and joy in all of our lives. I really need to write down more of what she says because they’re just so darn funny.

All in all, since my fb sabbatical (and my deletion of all other social media, save pinterest and words with friends) I am feeling much more light hearted.  I’m finding my focus, which primarily should be on the people who live under my roof.  Other than that, each day is just a repeat of the previous.  Sometimes it’s drudgery, sometimes it’s chaos, but there is always beauty to be found when I pause long enough to look around.